Album packaging design for “Black City” by Swedish indie rock veterans Division Of Laura Lee. The album was originally released in February 2002, this is a reissue to mark the 20th anniversary.

There are three different versions of this album, all with different OBI trips and matching vinyl colours – the Asphalt Black edition, the Nosebleed Red edition, and the Polluted Gold edition. 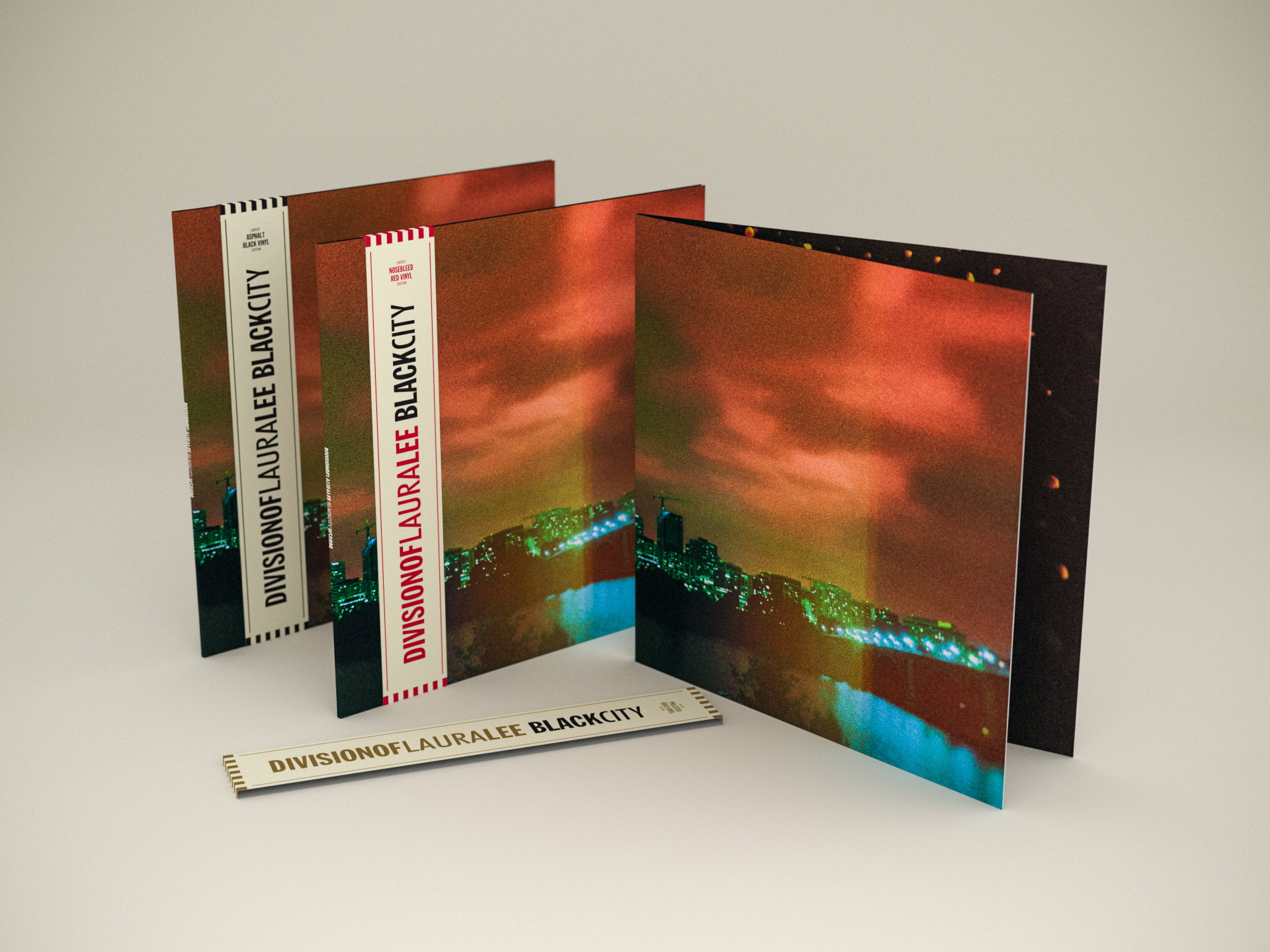 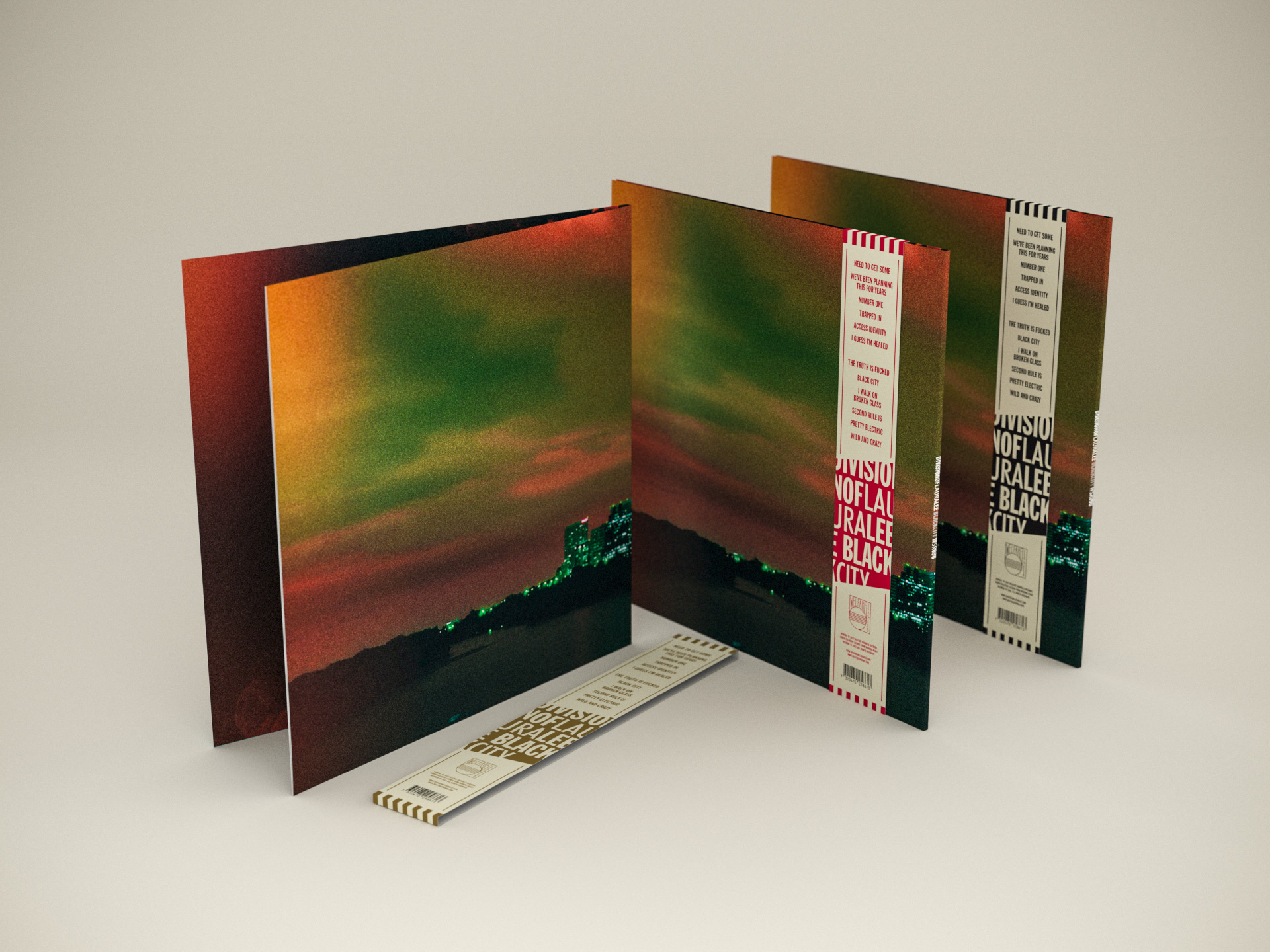 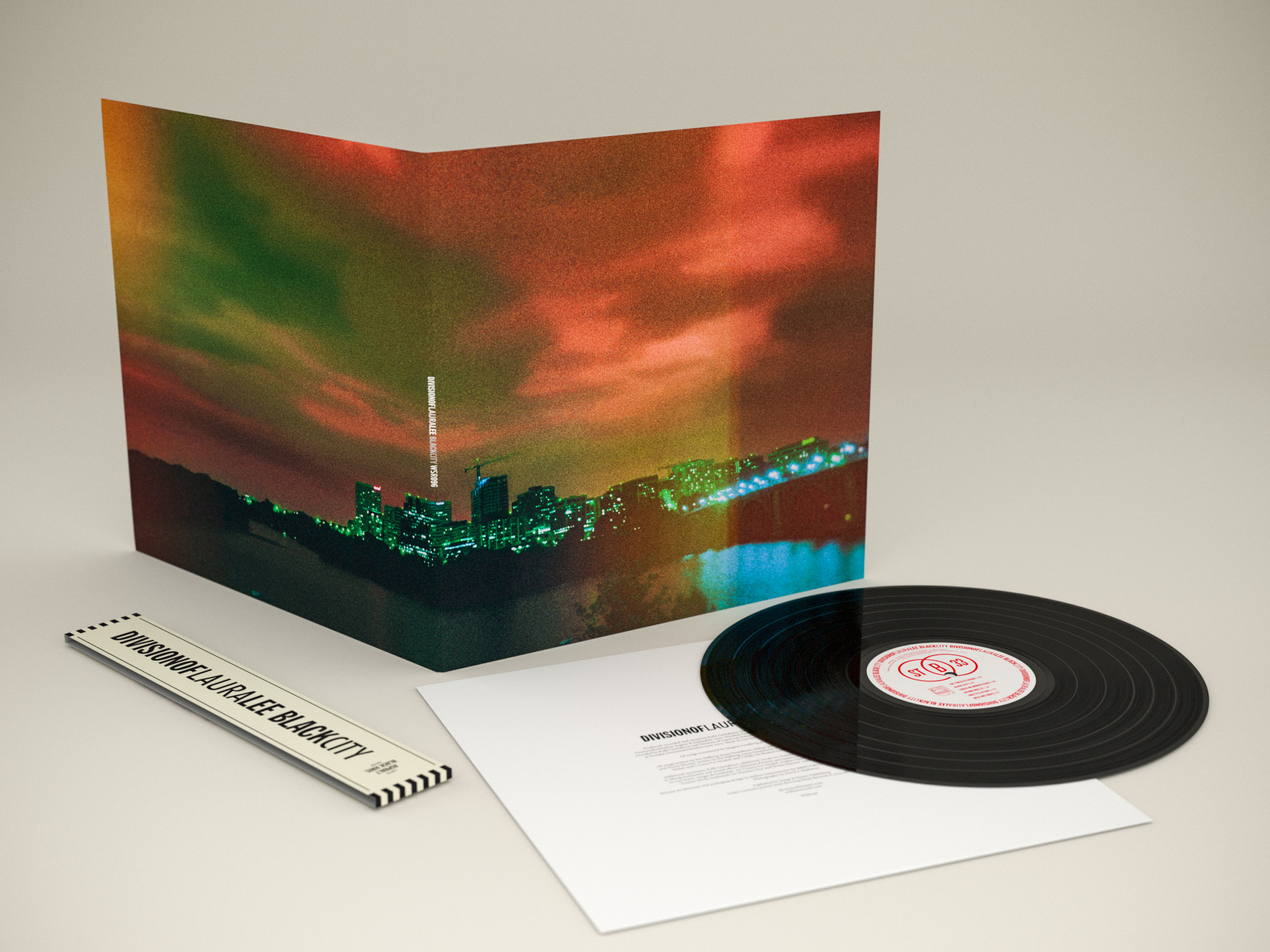 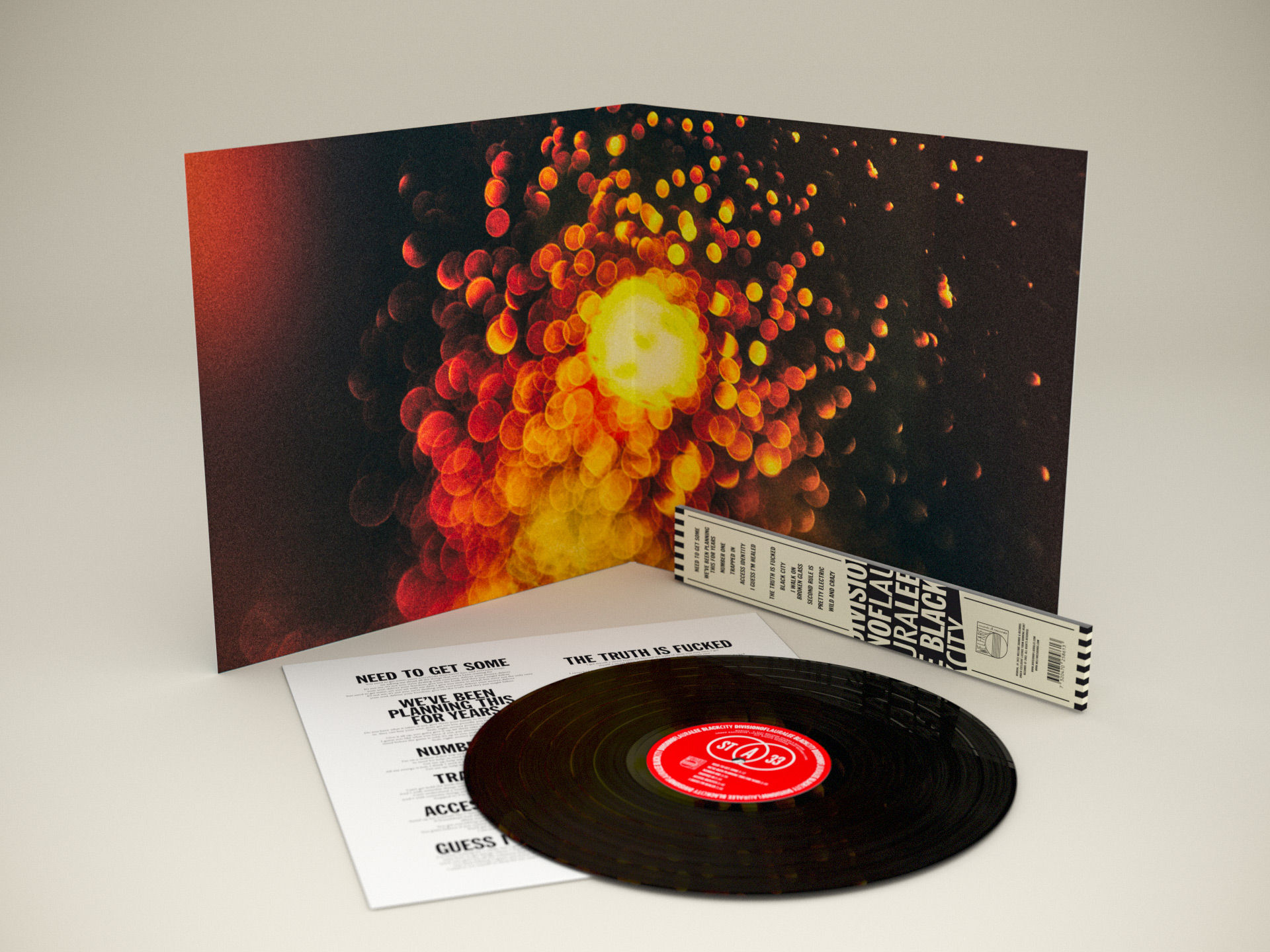 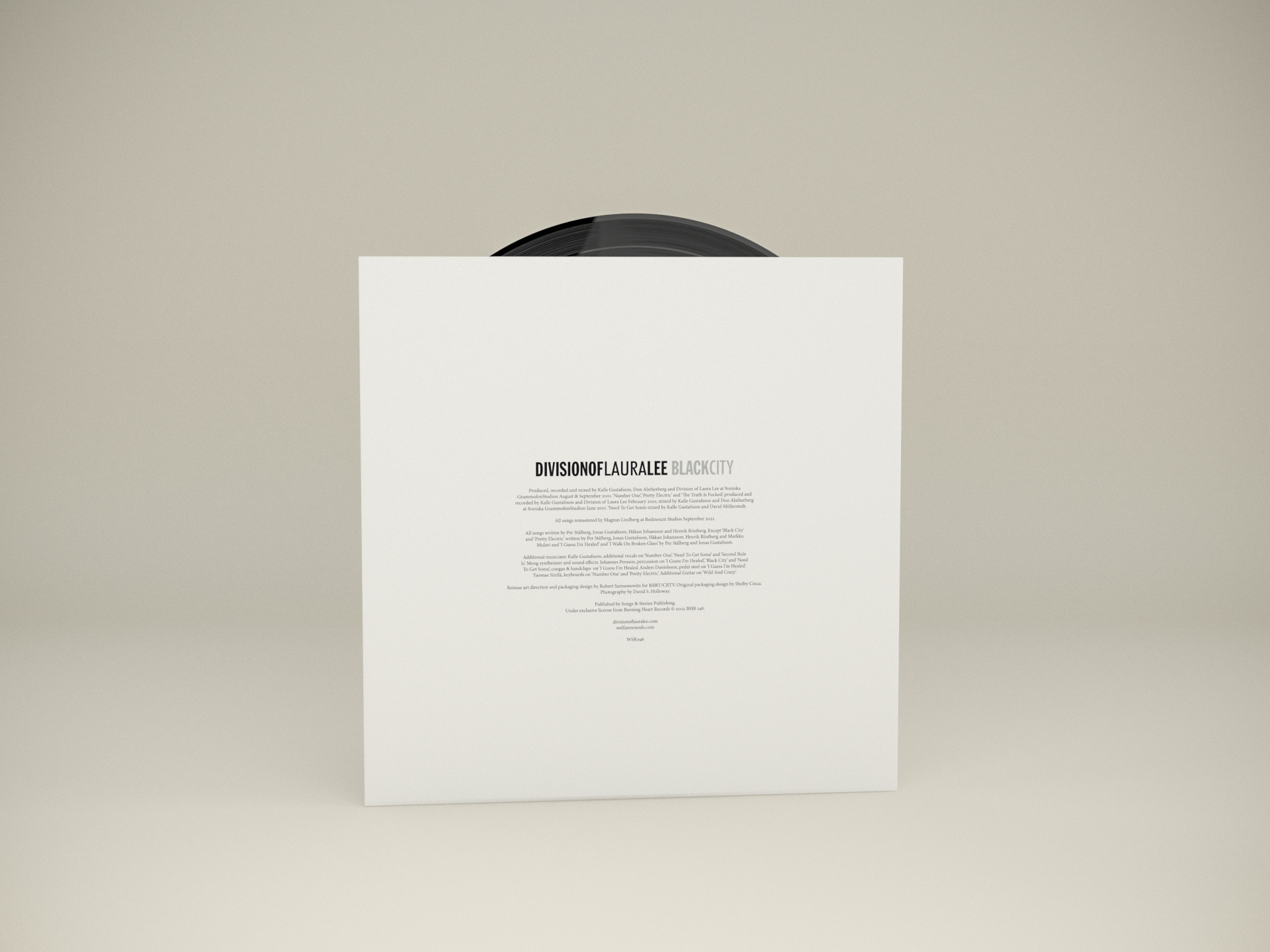 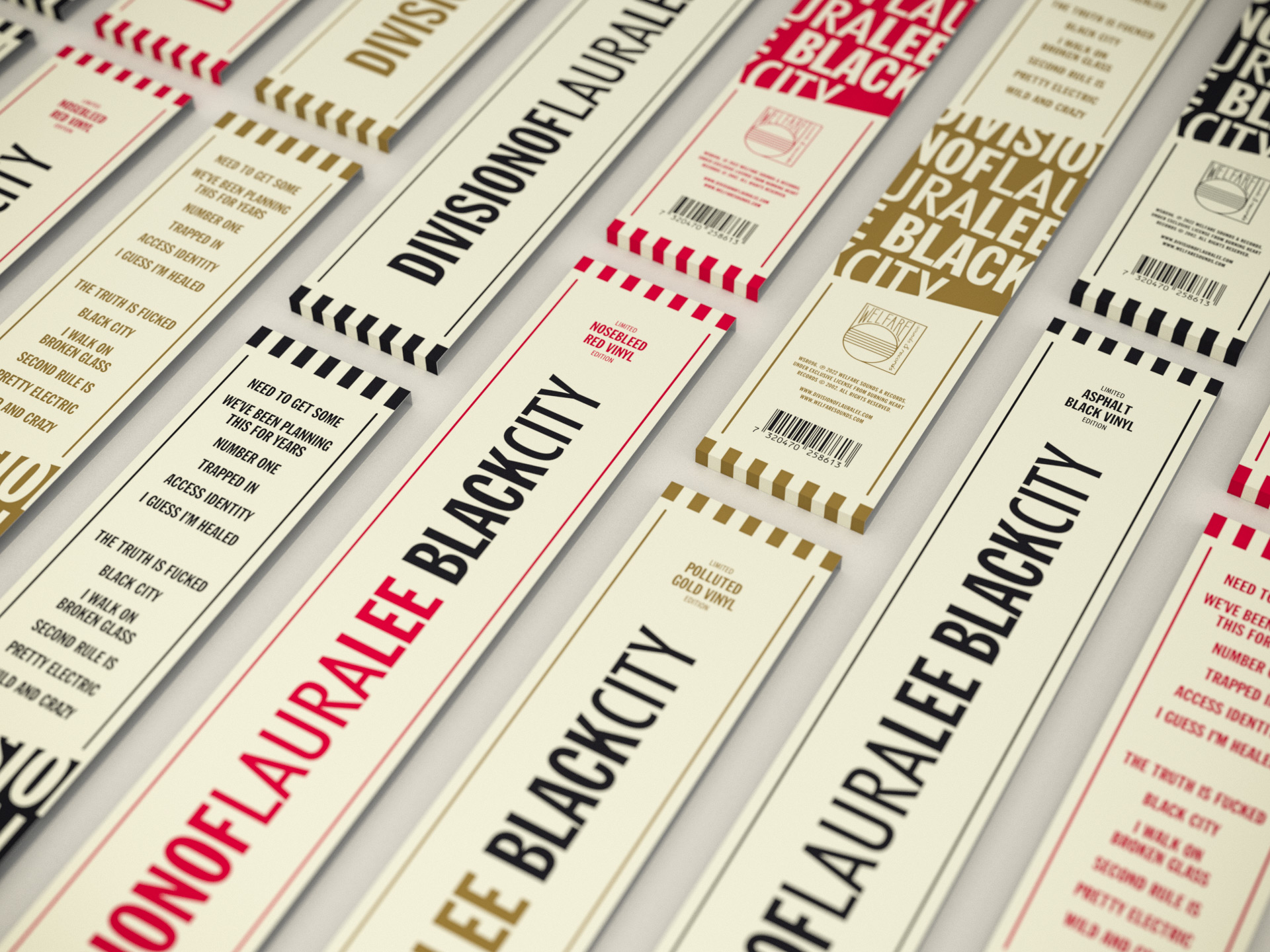 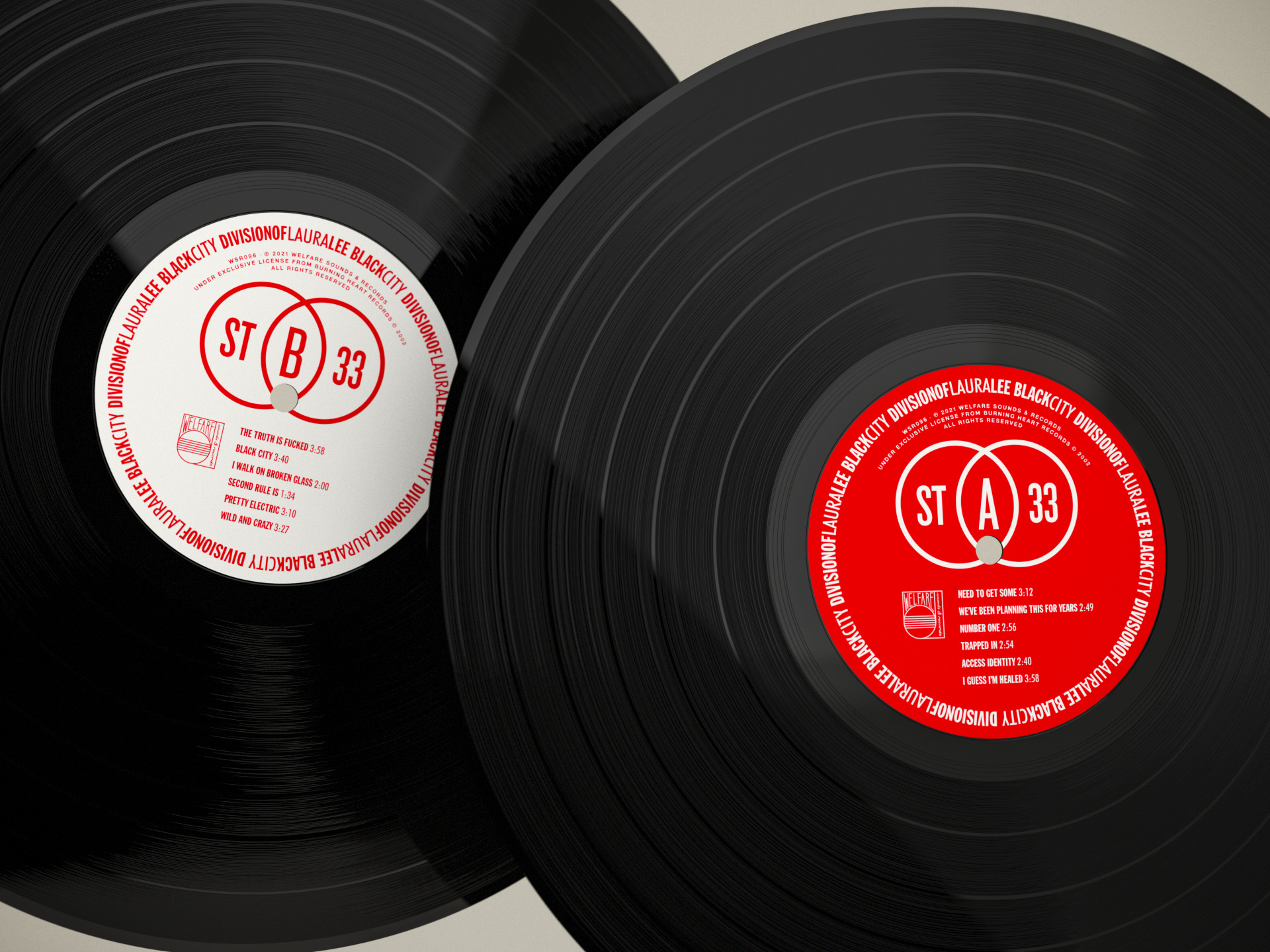 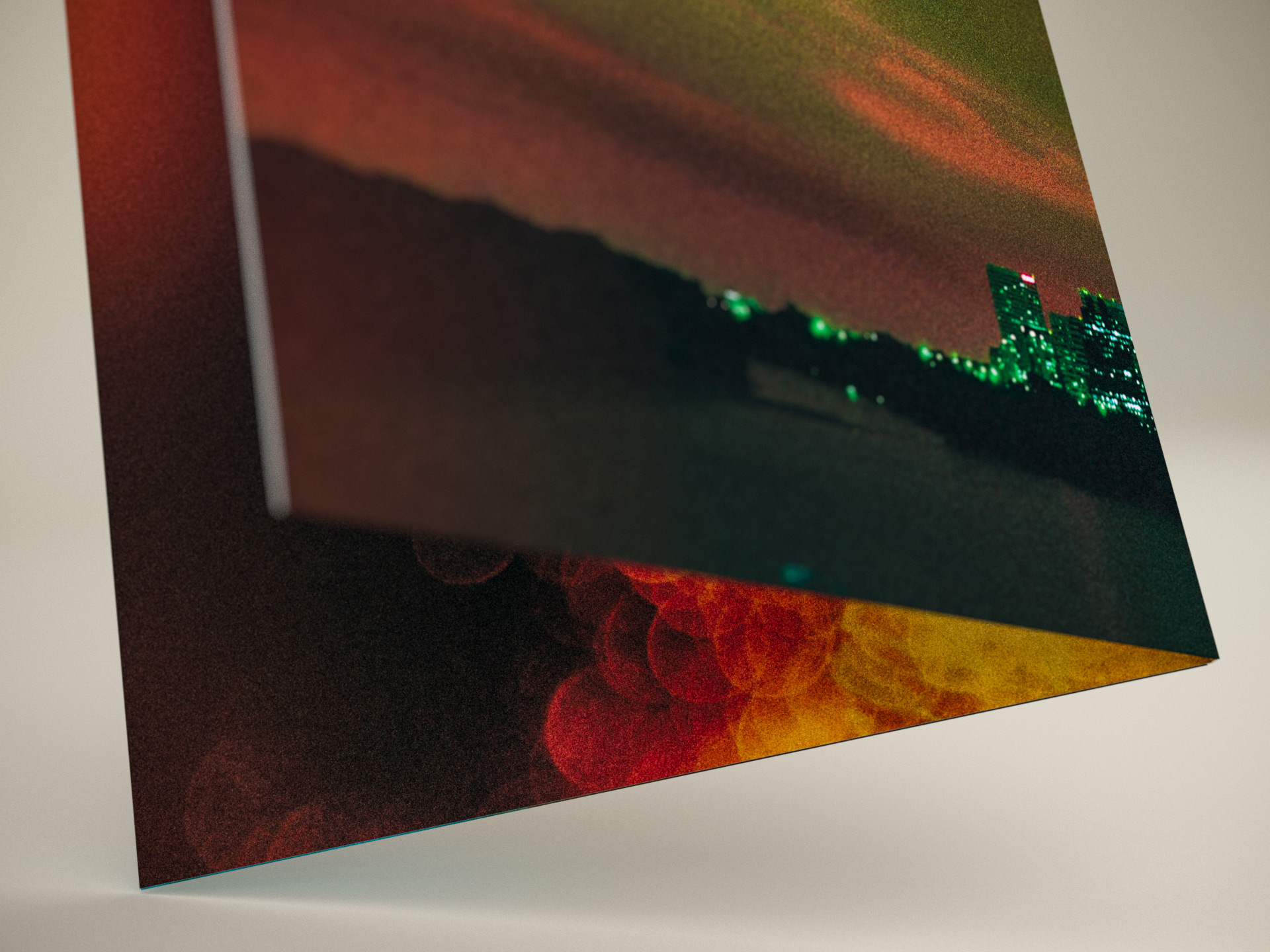 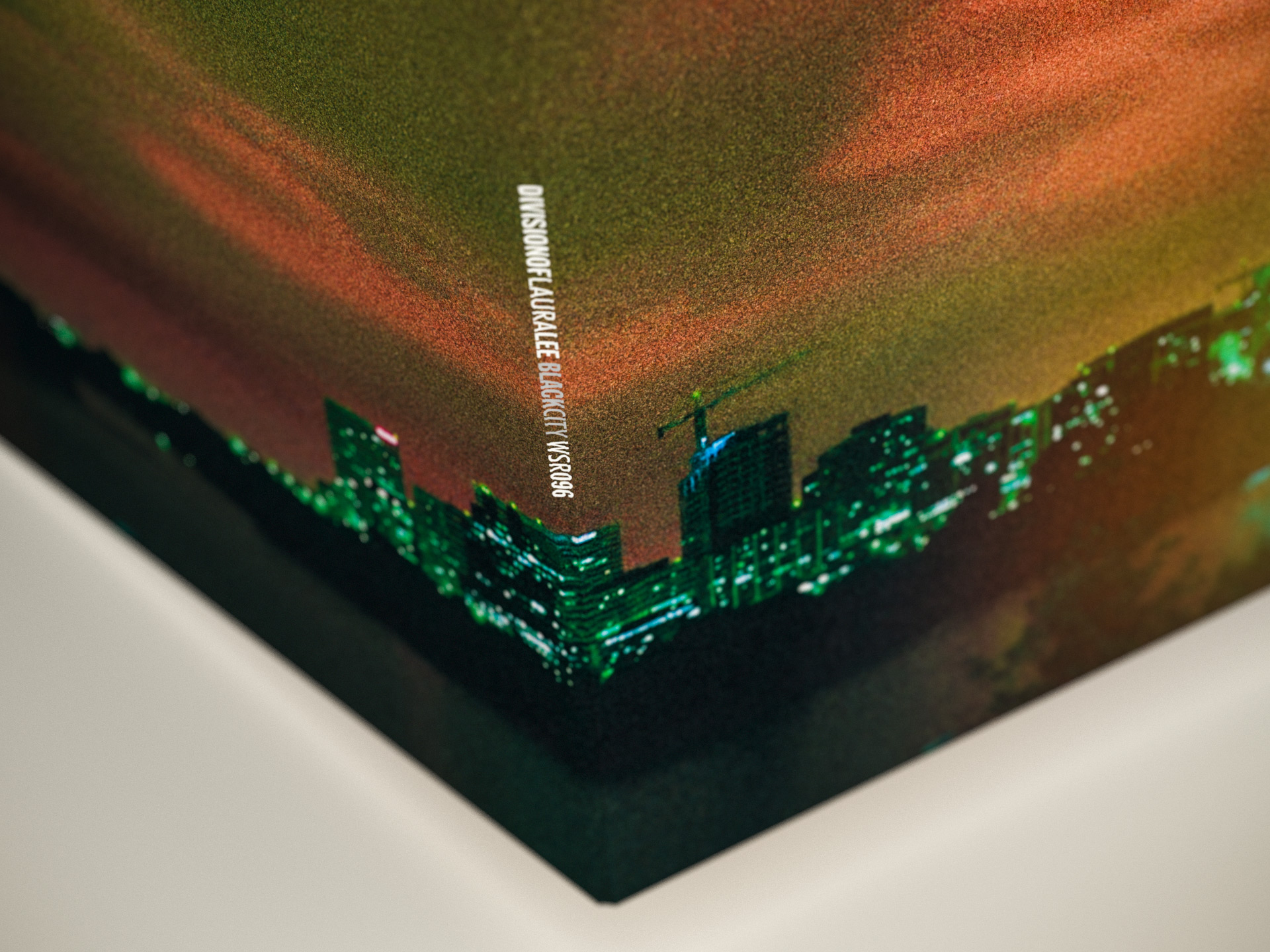 If you liked this album packaging project,
you might want to check out these related items I picked out for you. 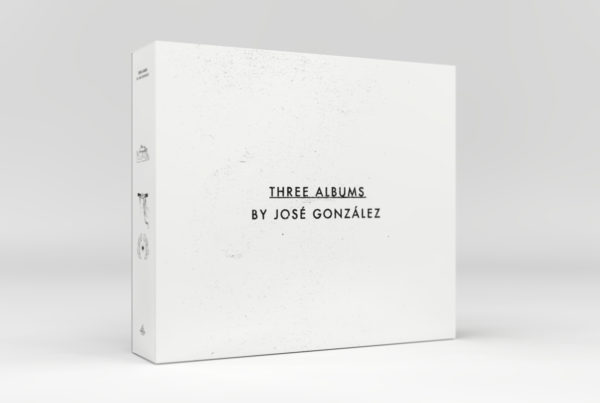 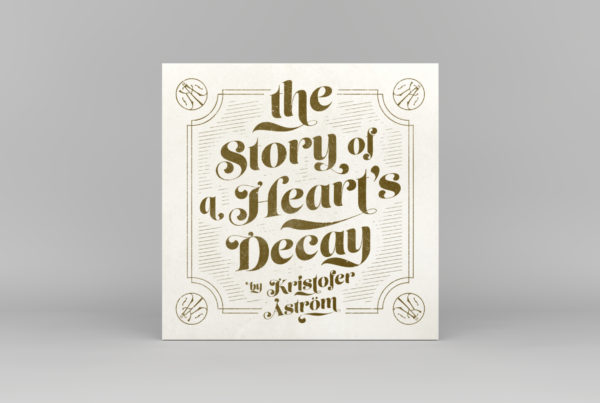 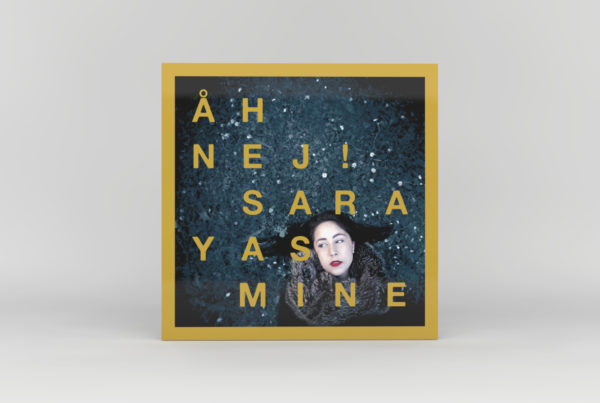 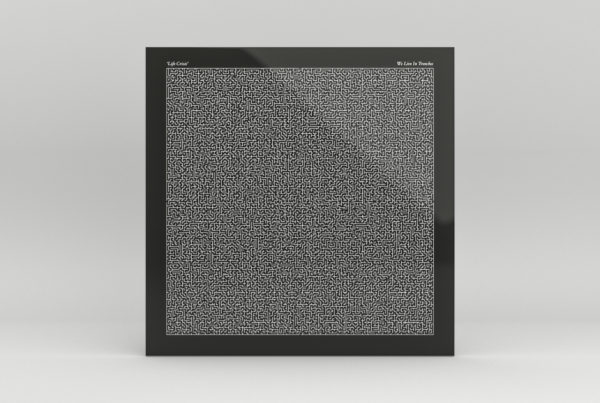