December is Kyllikki’s absolute favorite month. It’s the Christmas season, and then you get to eat advent calendar chocolates! Equipped with a sturdy wooden spoon – which turns out to be a fantastic tool to dig in the snow with – she builds snow tunnels together with Kärppä. But all of a sudden, Kyllikki loses the spoon in the snow, and it’s crushed under her mother’s tractor! Nothing works as well in the snow as her wooden spoon, and December seems almost ruined.

What is Kyllikki to do now?

Graphic design för the children’s book Kyllikki, by Meri Alarcón. The book is published in two languages, Swedish and Meänkieli. Meänkieli is a group of distinct Finnish dialects spoken in the northernmost part of Sweden along the valley of the Torne River. In Sweden it is recognized as one of the country’s five minority languages. 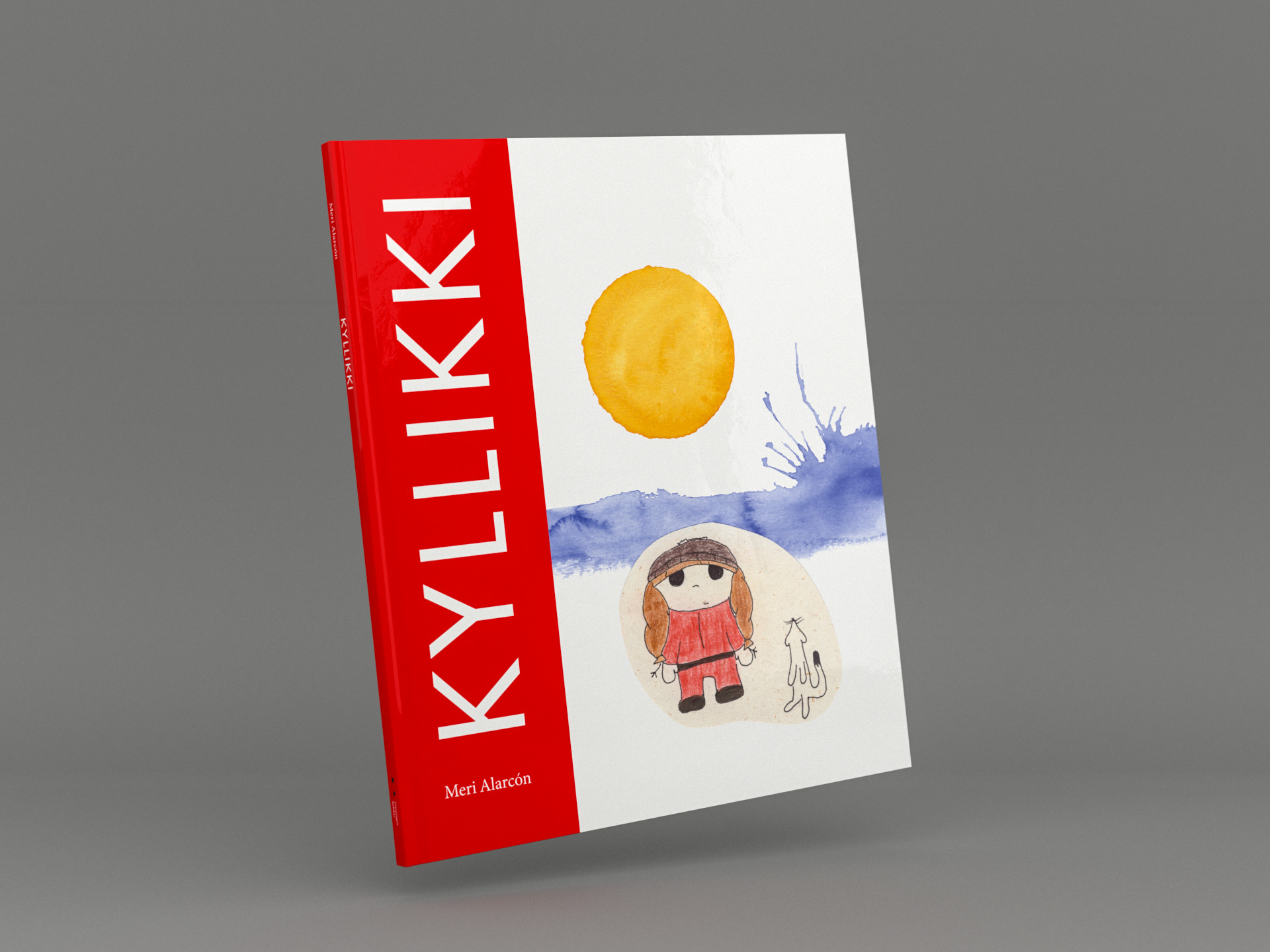 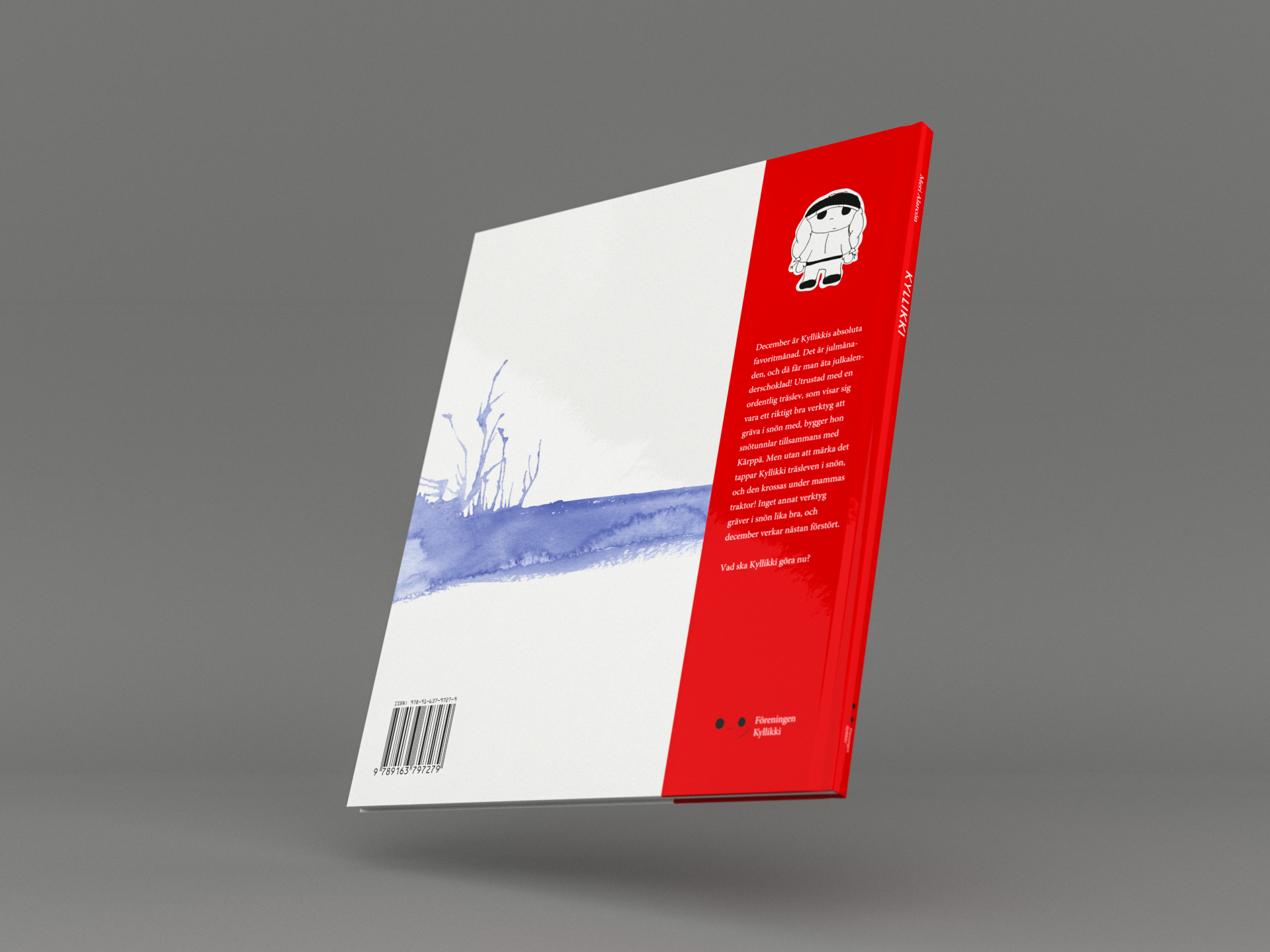 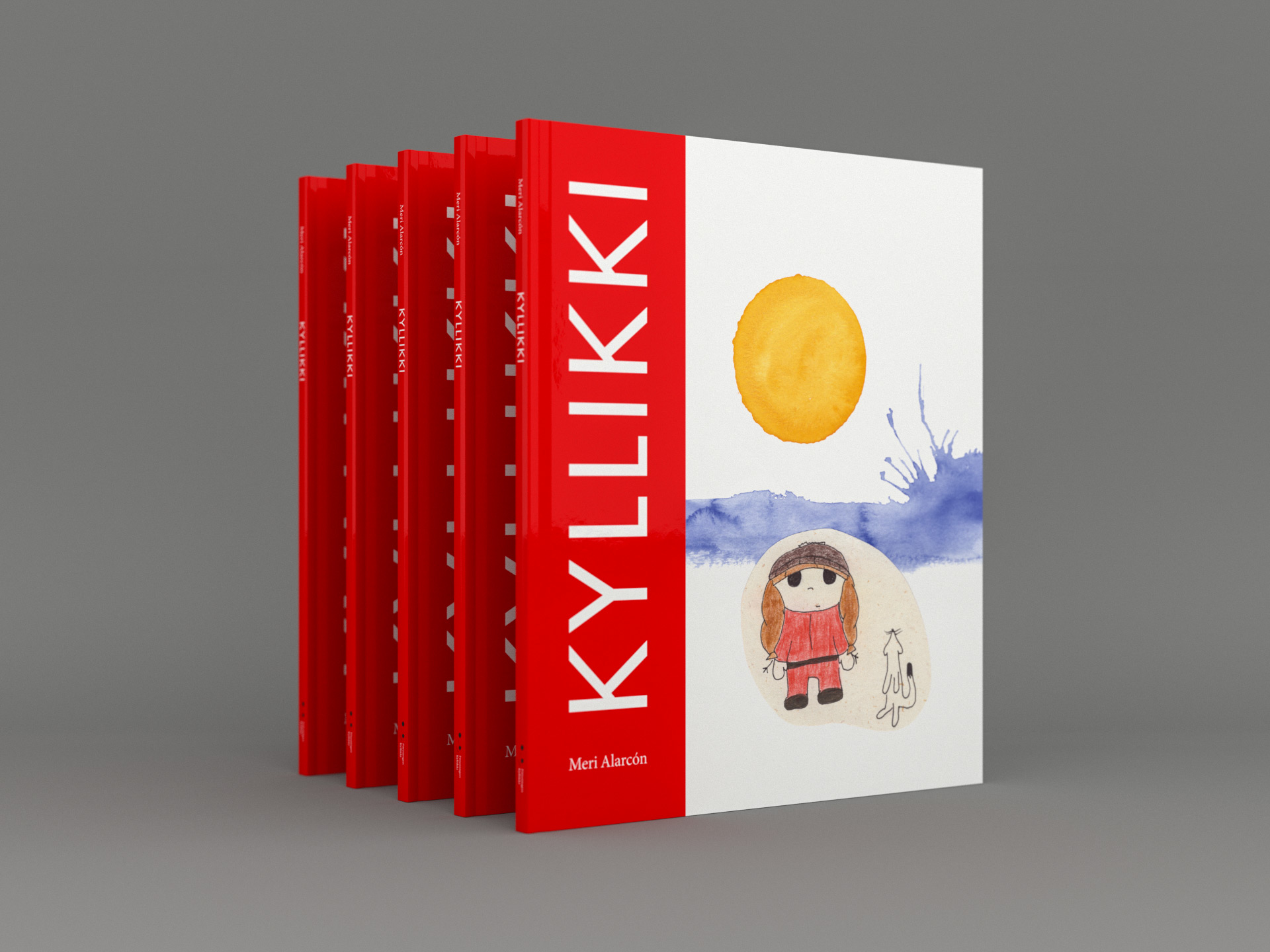 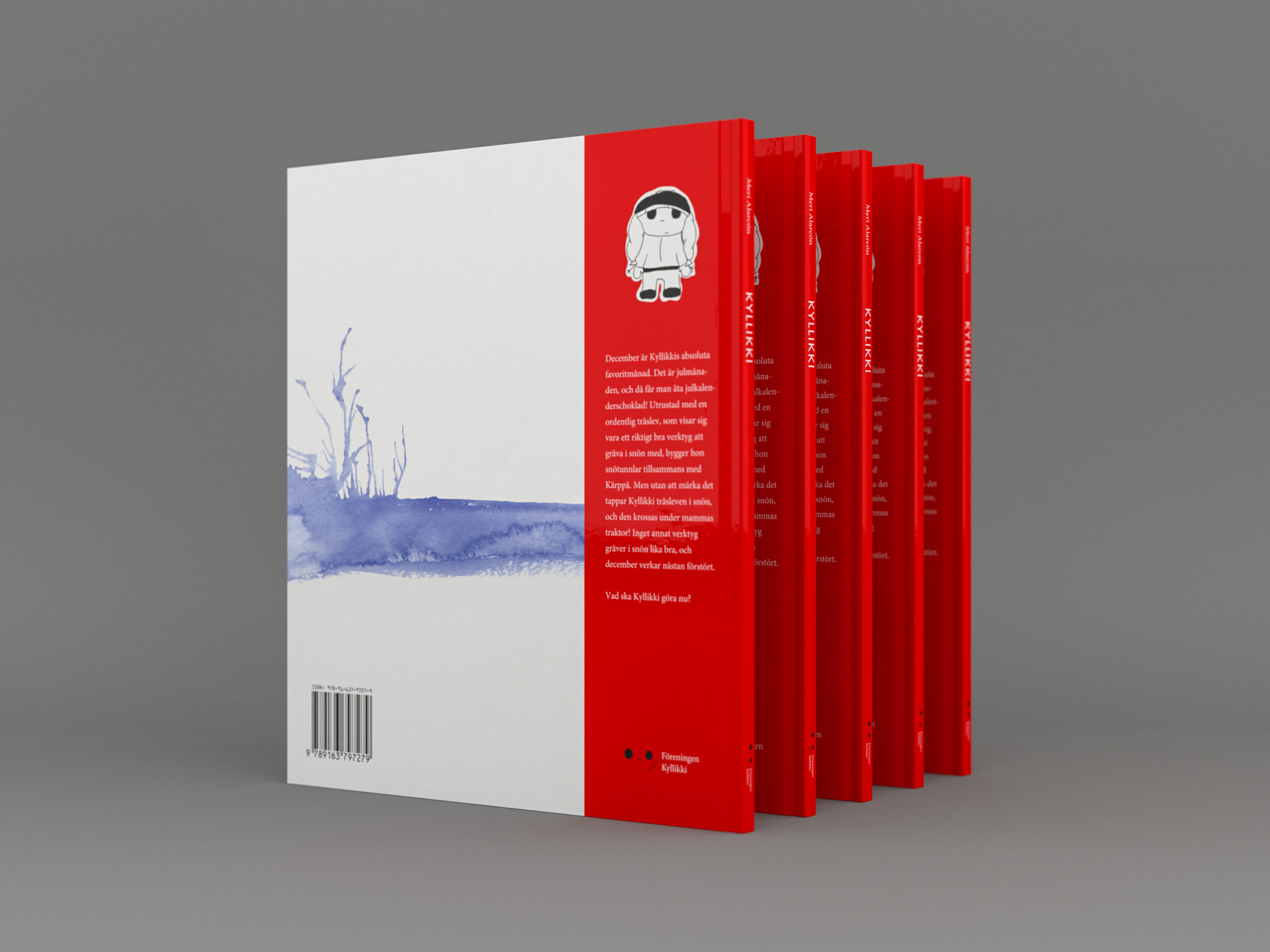 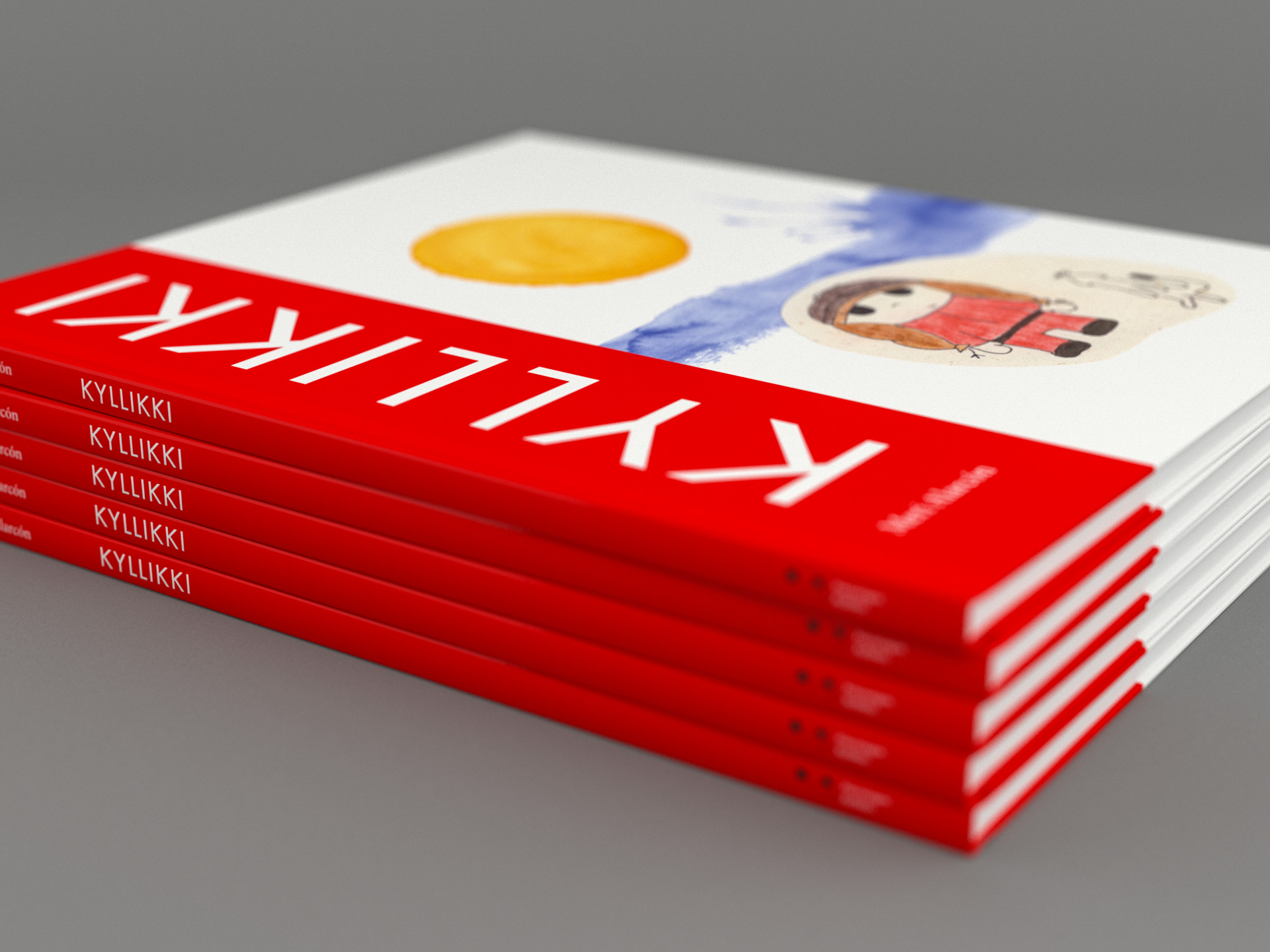 If you enjoyed this book project,
you might want to take a look at these related items I picked out for you. 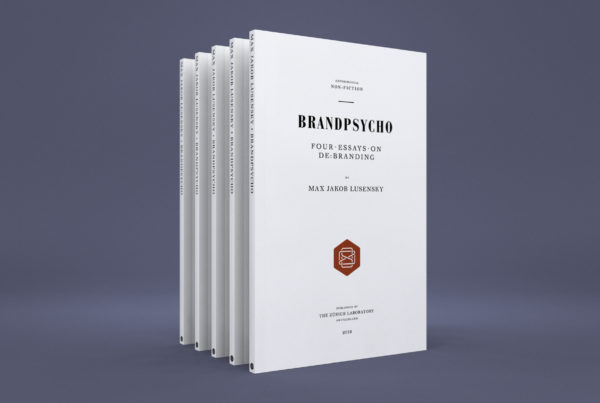 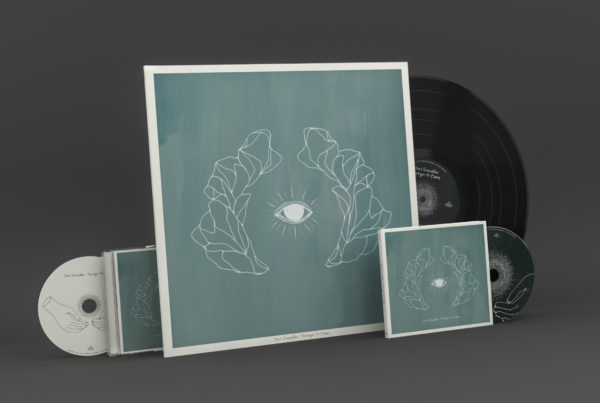 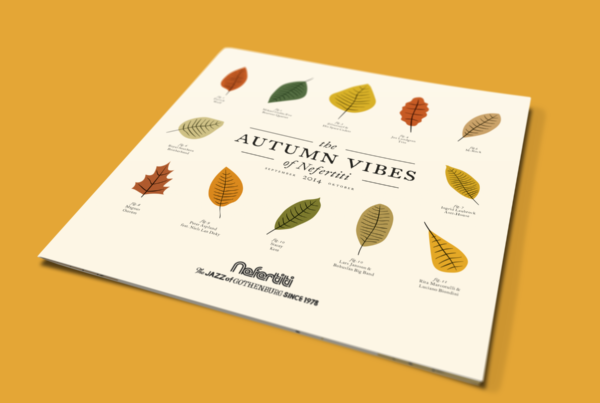