Visual Identity for the West Coast Riot punk festival in Gothenburg. Back in 2008, my client asked me to design a logo for their upcoming punk festival in Gothenburg. They had the idea of having a logo resembling an old soccer club type of emblem, so that’s what I went for. The anchor and the lions serves as the visual tie-in to Gothenburg, an old port city with a lion in their coat of arms and their identity.

For the 2011 edition of the festival, I updated the identity by focusing more on type and giving the logo less attention, making it a more efficient way of communicating. In the end the assignment included logotype, type treatment, posters & ads, printed media, website design & development, social media, wristbands, backdrops, banners, et cetera. 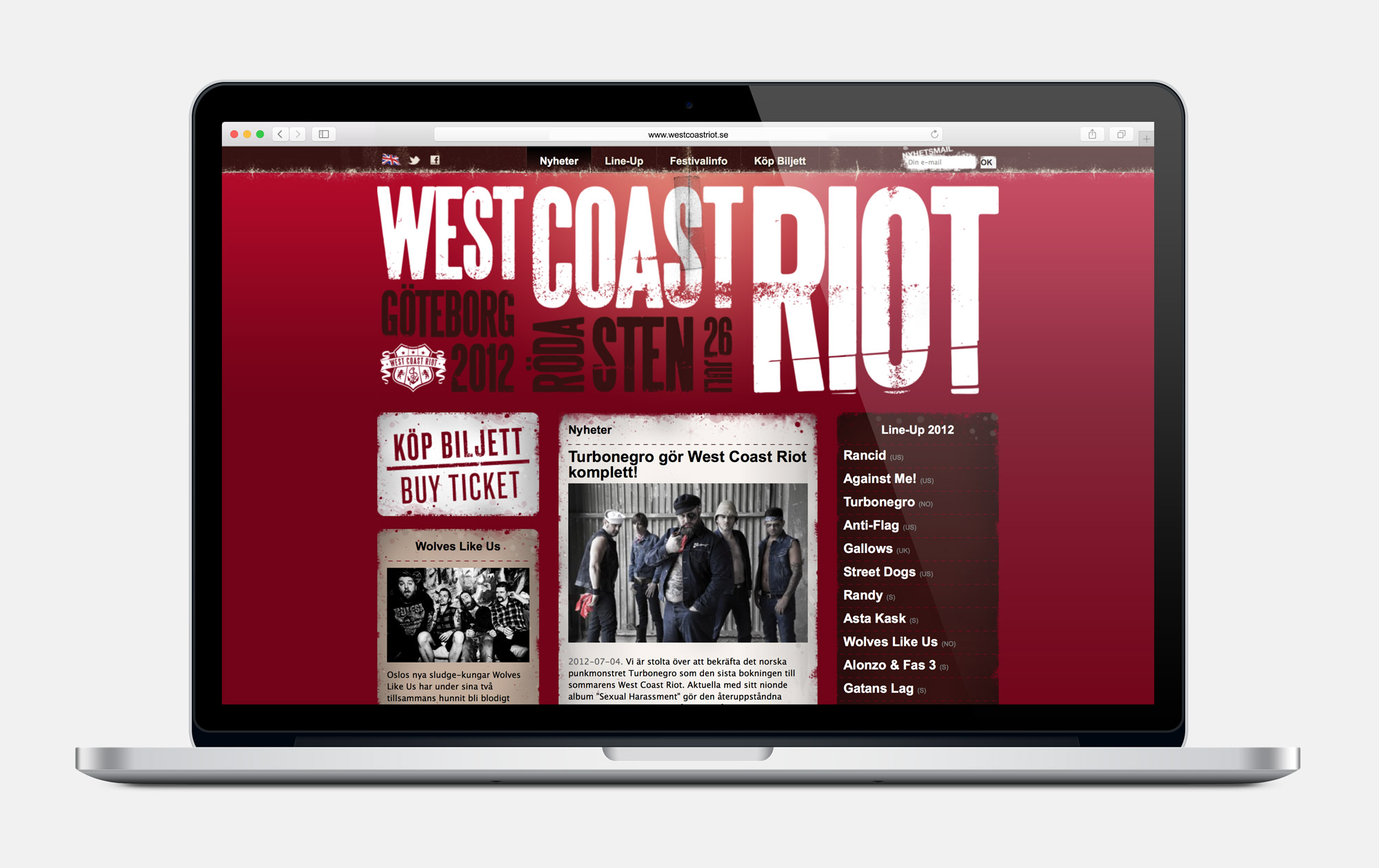 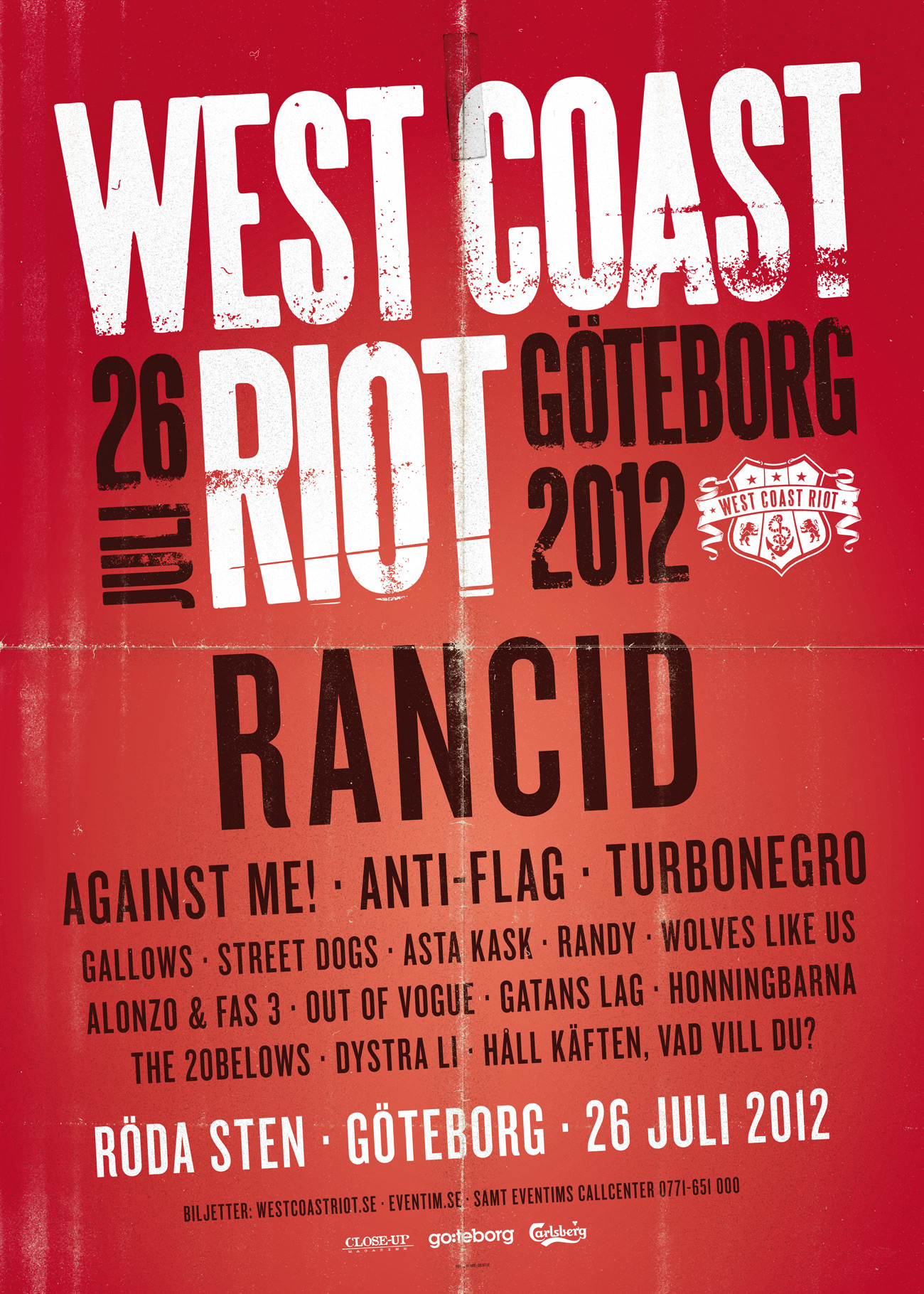 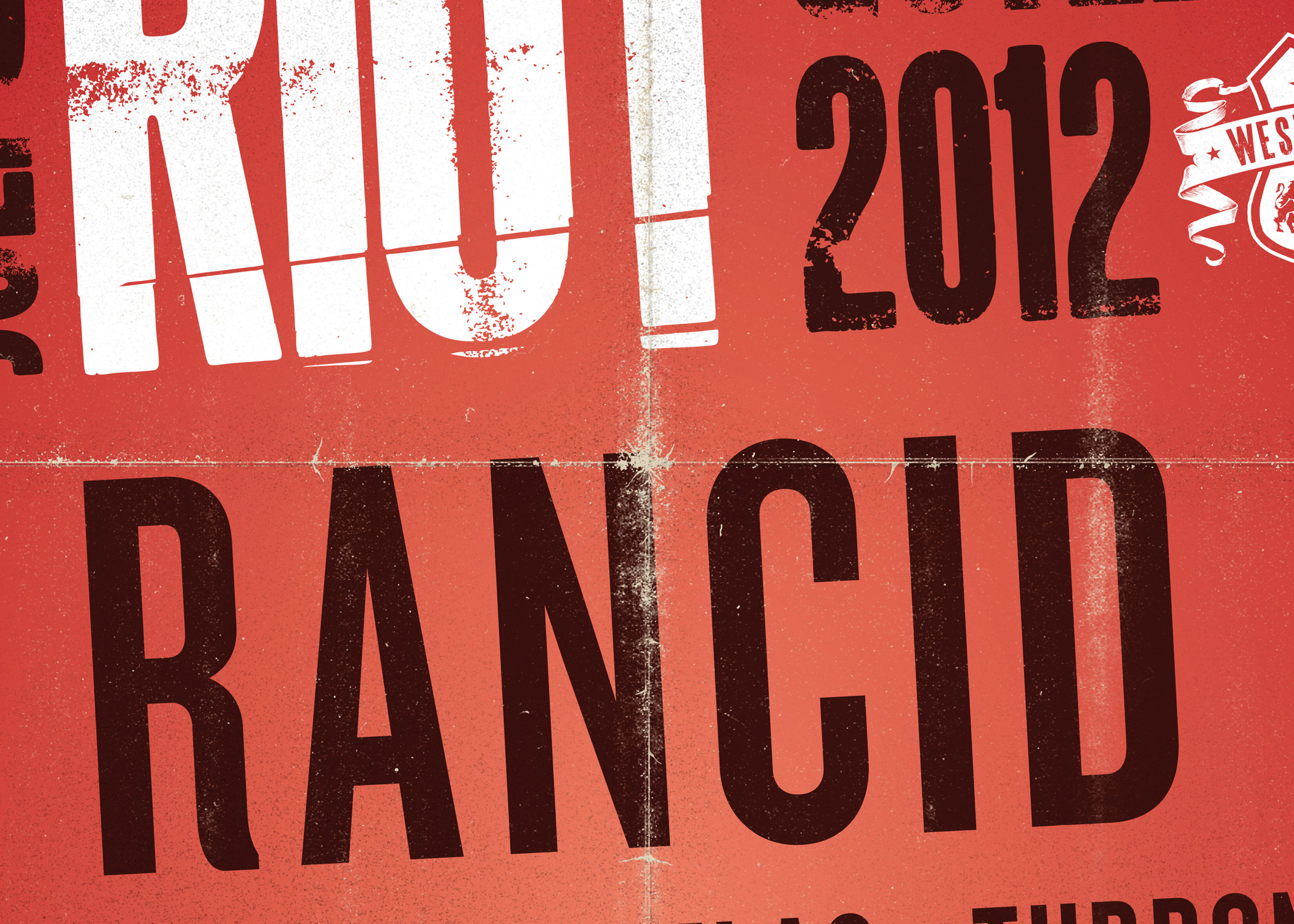 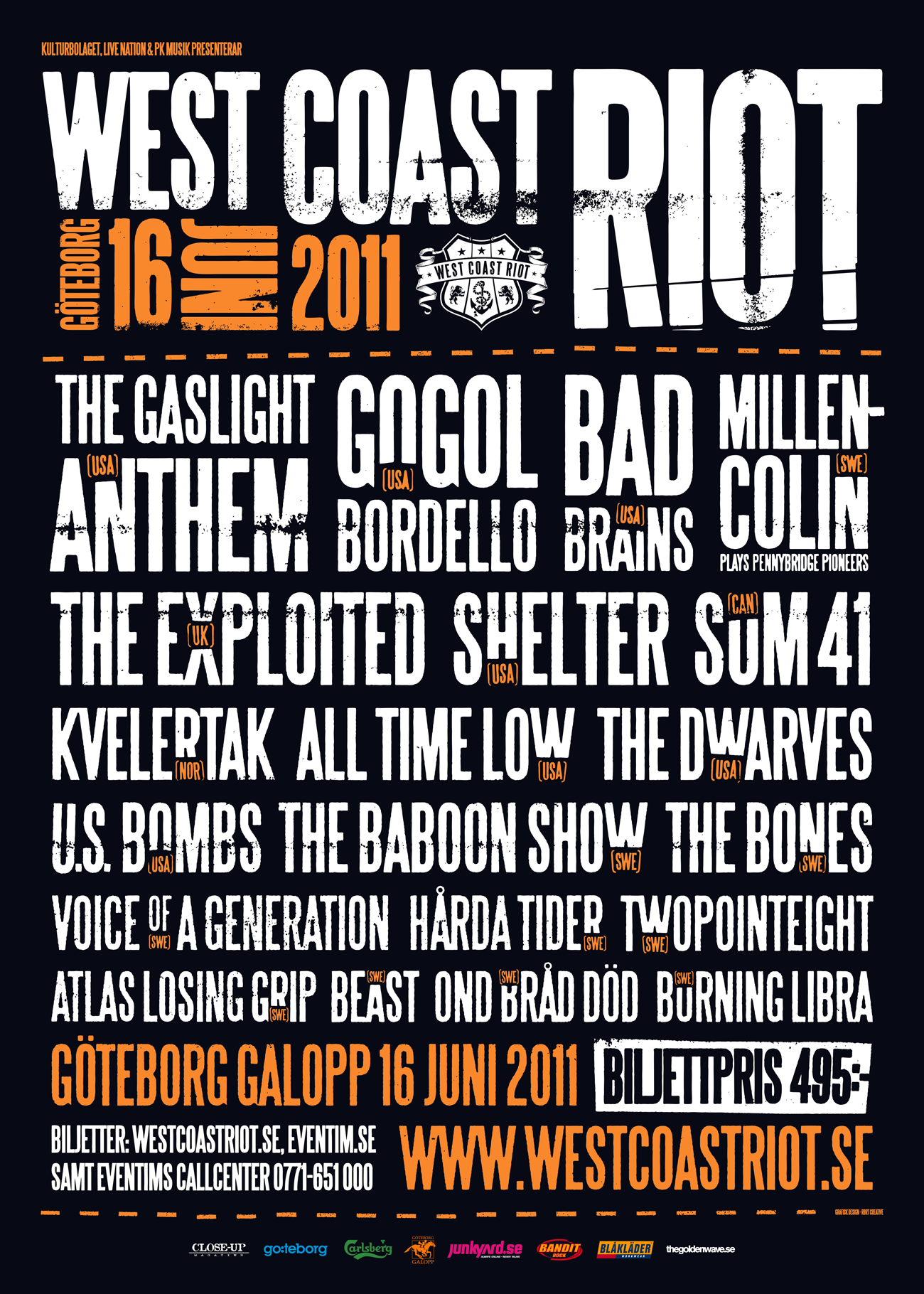 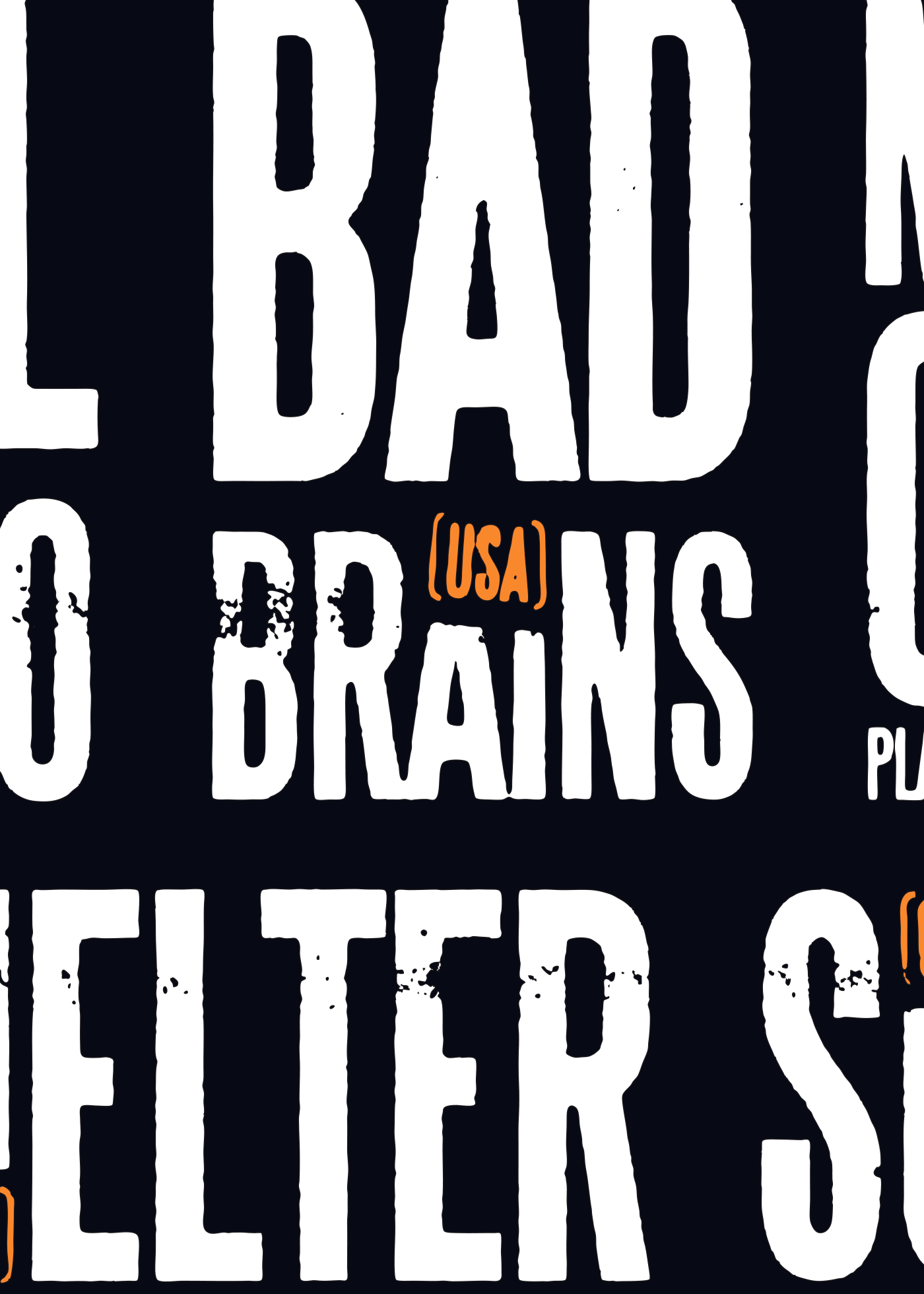 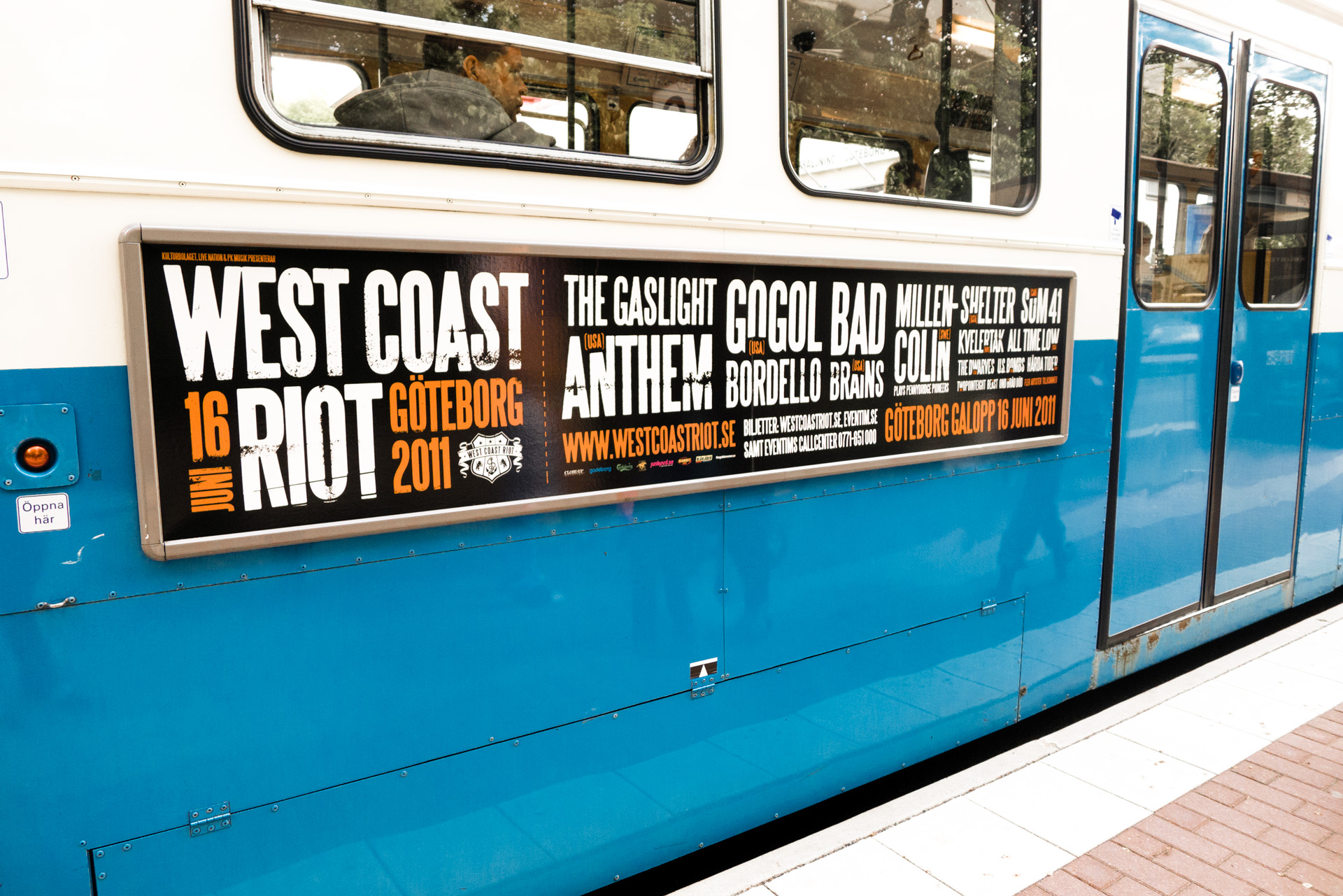 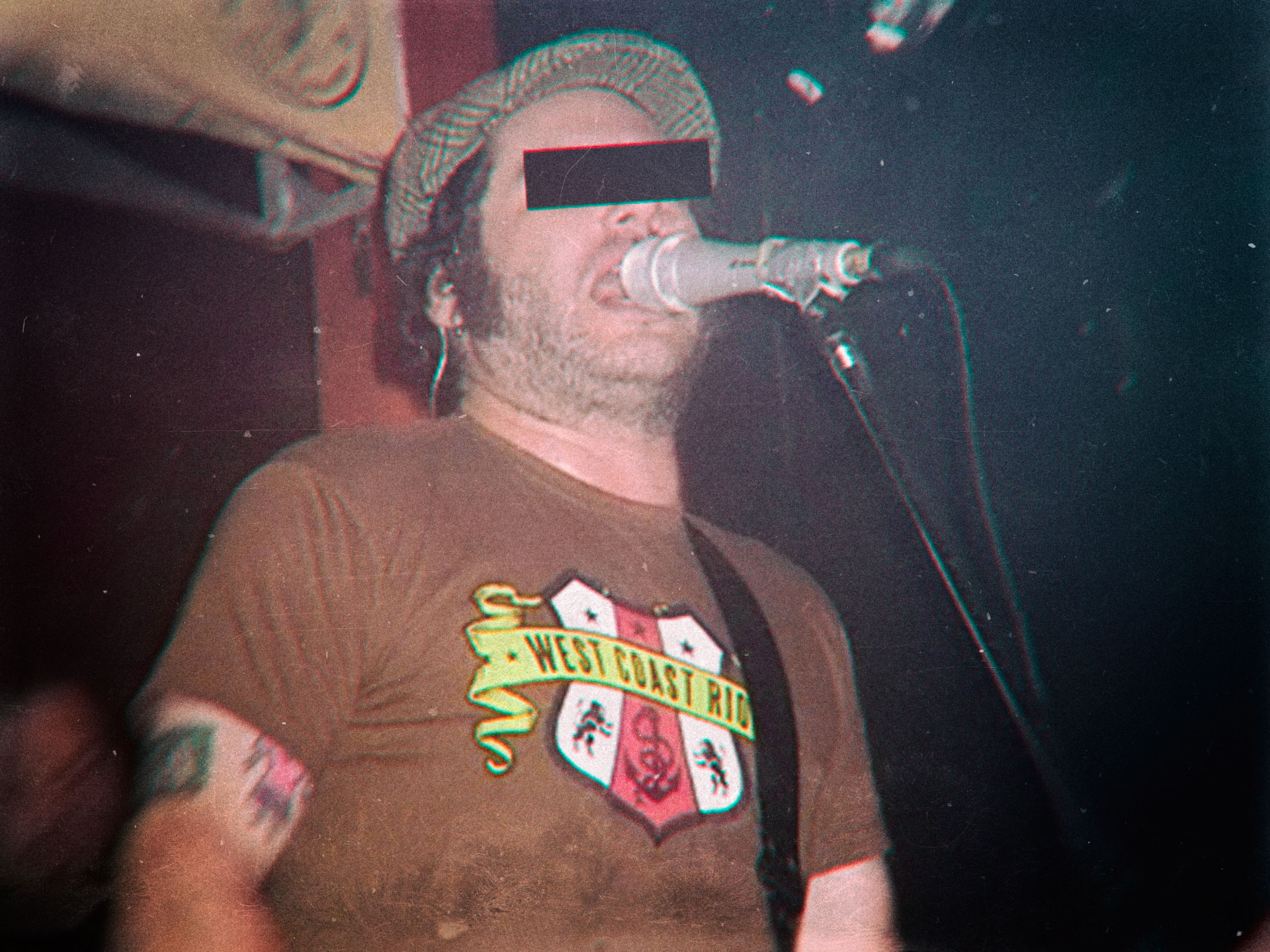 If you enjoyed this punk rock project,
you might want to check out these related items I picked out for you. 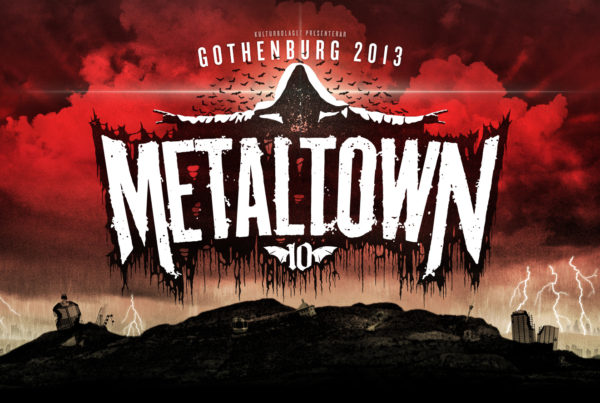 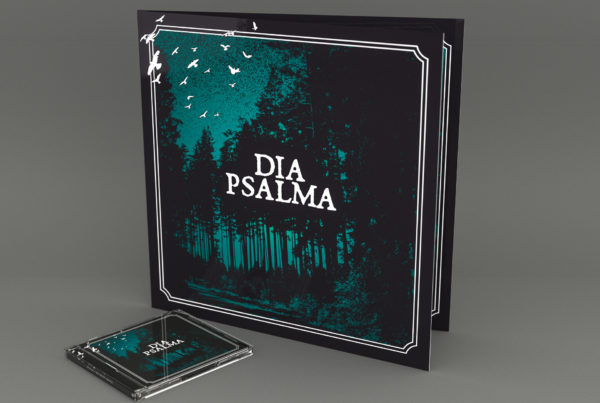 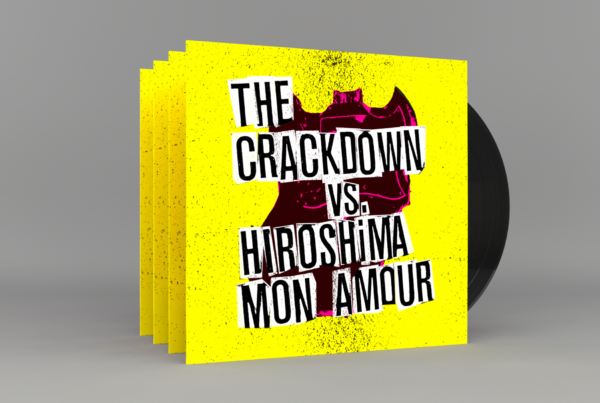