Twenty years ago I was asked to design a logo for a new Swedish indie record label before their first album release in 1999. That label was Adrian Recordings, and the logotype is still in use today, some 40 + records later.

Now, 20 years later, I was honoured to supply the graphic design for the Adrian Recordings 20th anniversary event in Malmö later this year. I designed a 50×70 cm poster and social media assets for the event. It was great to work with the label again after all these years. Hopefully we will do more things together down the road. 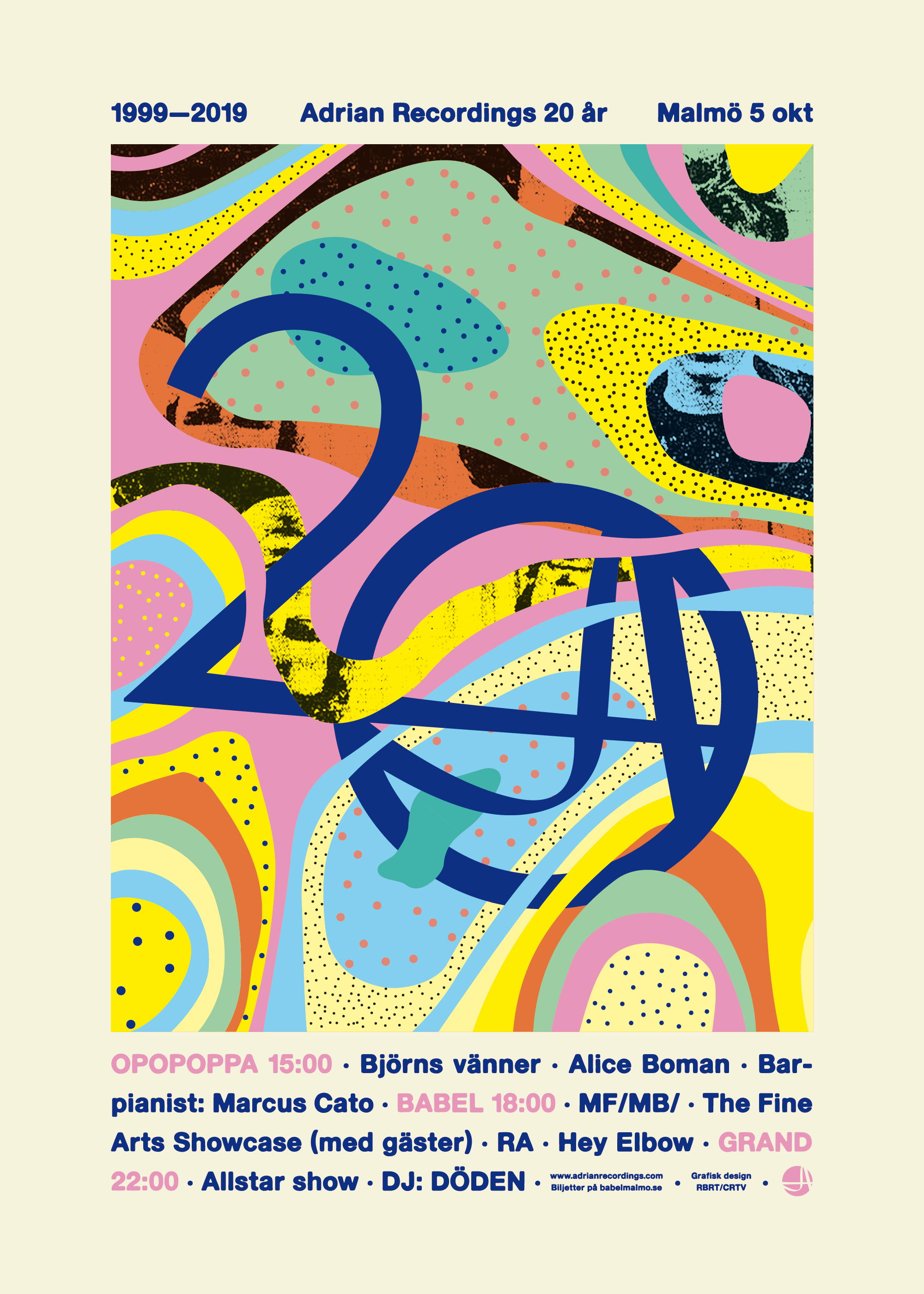 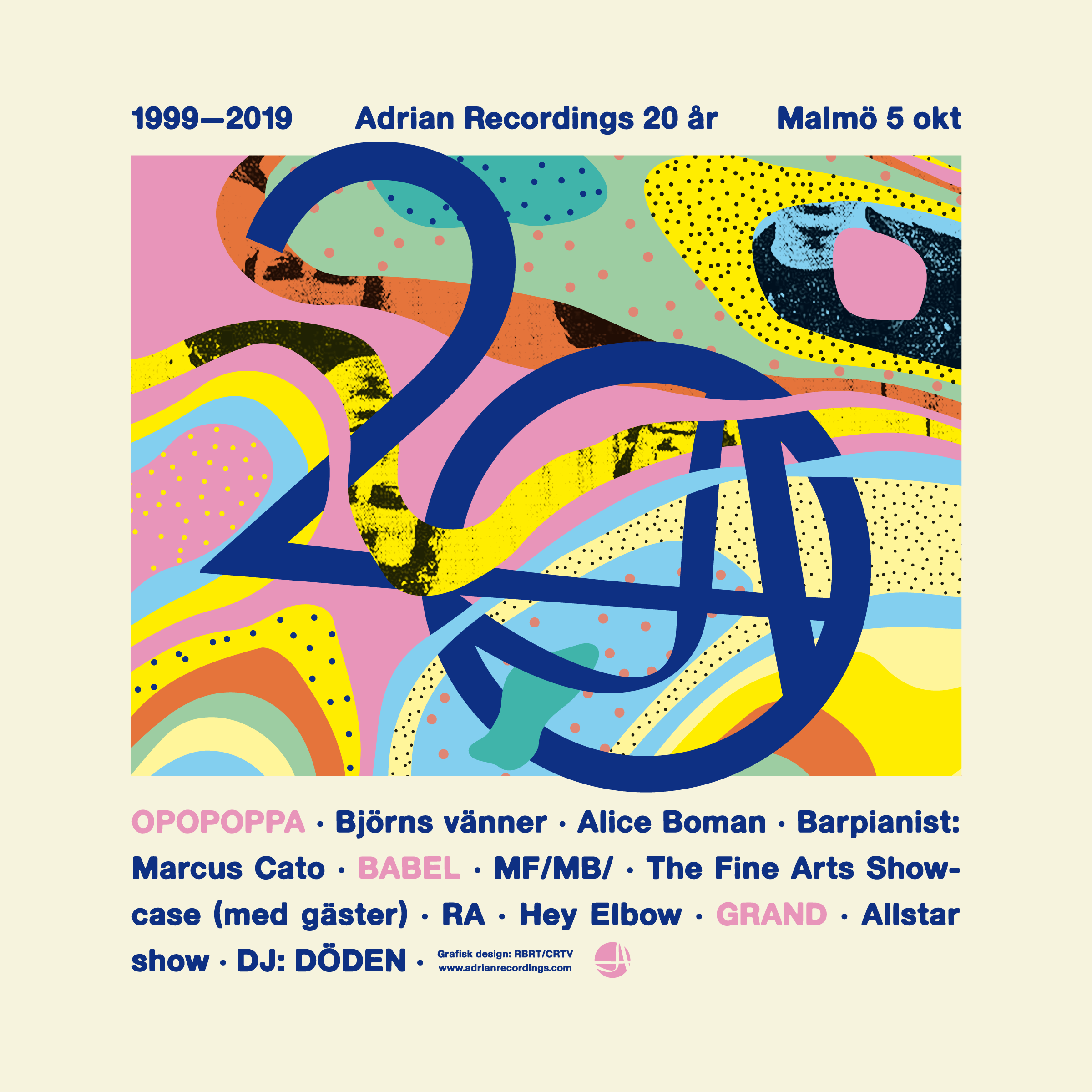 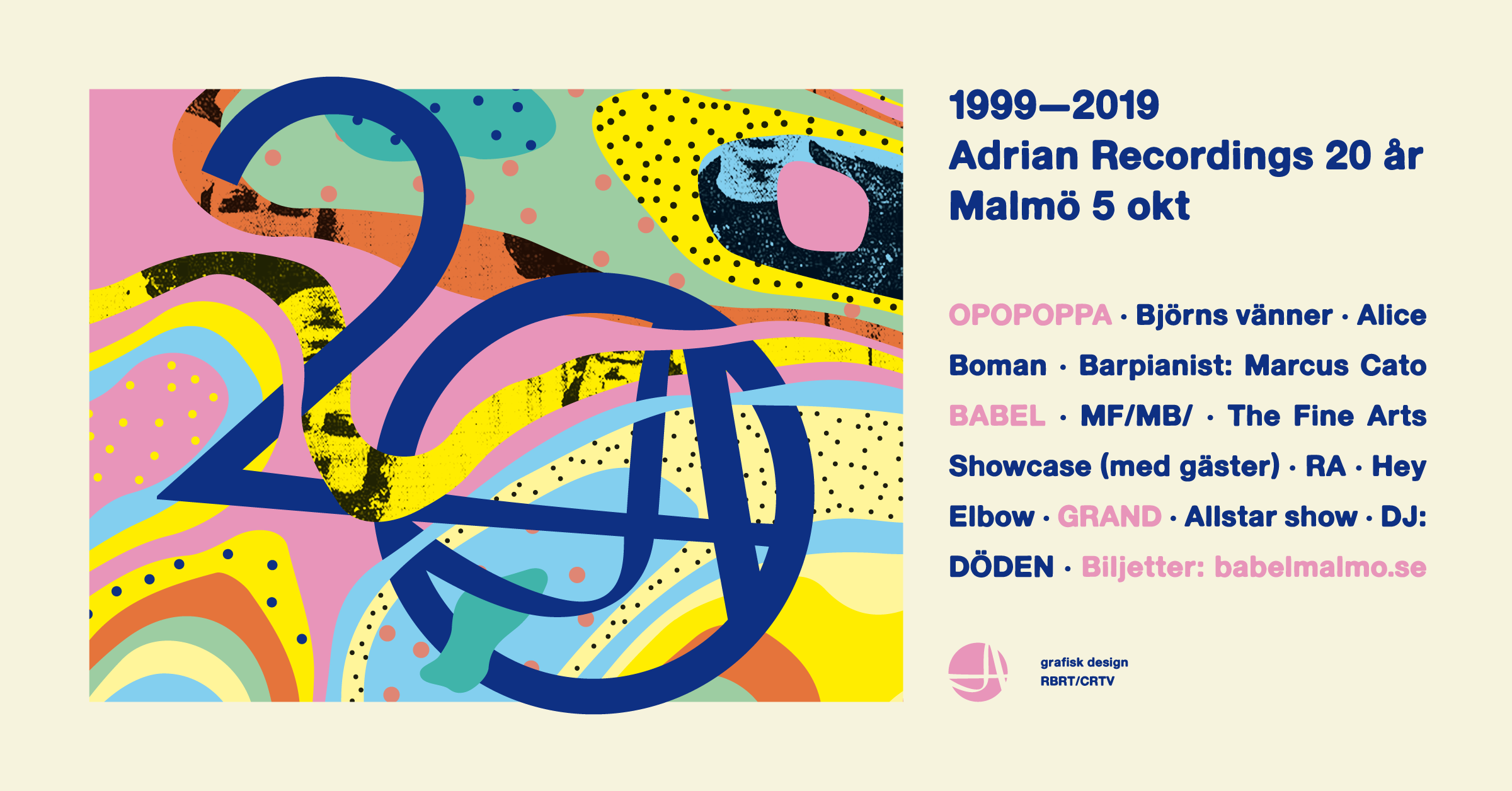 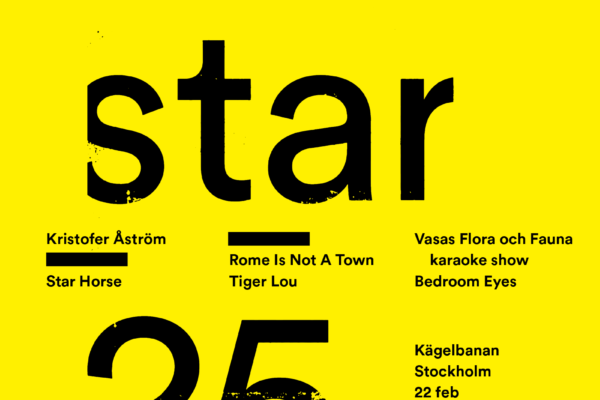 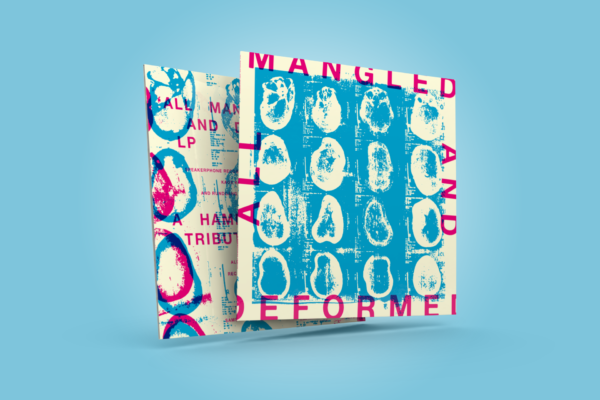 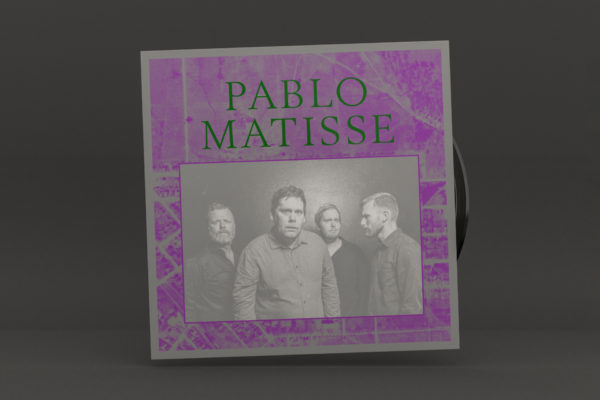